This area has produced a lot of hockey talent. There have been many hockey teams that have brought championships to the area and their successes have been well-documented. But a successful team, in any sport, achieves its results not only because of its players, but also because of the people working behind the scenes to put the team together.

This past hockey season the Platers have enjoyed success beyond that of any previous Owen Sound Platers team. There are many reasons why this team has risen to such heights.

However, behind it all is a man whose name never appears in the game summaries or is selected as one of the three stars at the end of the game. A local man, the director of hockey operations, Ray McKelvie.

The director of hockey operations is responsible for acquiring the players for his team. He and the team's coach work together deciding what the team needs to be successful and then he sets out to fulfill those needs. Although many of us often think that we could do this job, in reality, it takes a lot knowledge and experience to be a successful director of hockey operations at any level of the sport.

Ray McKelvie came to Owen Sound in the 1950s from his hometown of Dundalk. As a youngster he was an avid hockey player and fan. When he wasn't playing hockey, he was cheering for the Toronto Maple Leafs. Like his heroes, Teeder Kennedy and Syl Apps, Ray was a centreman.

When the Platers decided to move to Owen Sound, McKelvie became involved as a minority partner. In 1995 he assumed the position of Director of Hockey Operations. At his first draft as director of hockey operations he selected Adam Mair and Dan Snyder who would become the heart and soul of the franchise. 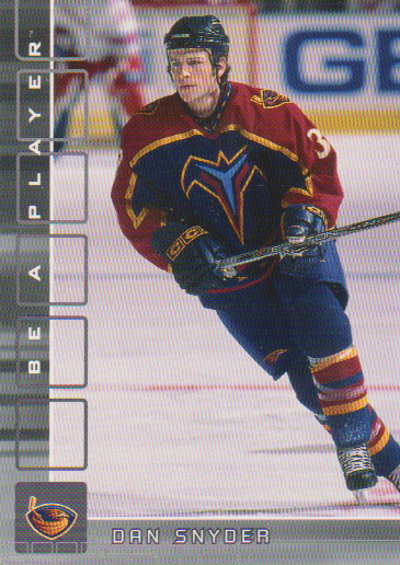 Ray is a quiet man, going about his business with an unassuming manner and this may have been a major reason for the success of the current edition of the Owen Sound Platers.

It may be more than competitive spirit that drives Ray McKelvie to aspire to the highest ranks of the OHL; after all, he was born in Dundalk, a community that, because of its lofty altitude, calls itself "the roof of Ontario."

A version of this article originally appeared in my Local History column in the Owen Sound Sun Times on March 19, 1999.