Junior Hockey Commentary: Should there be controversy about the use of non-local hockey players? This article was written in 1998 in response to a letter to the editor in the Owen Sound Sun Times claiming that the fans should support teams that use only local players rather than a team like the Platers (now known as the Attack) who use not only non-local players, but international players.

Recently there has been much said and written about the plight of junior hockey in this community. Some of it has been positive, but some has been rather vitriolic and unfortunately, negative. One of the central items of the debate is that the current junior teams are by and large made up of players who are not local boys. Why this is now so important I am not sure!  Because a quick scan of Owen Sound hockey rosters reveals that teams from this city have almost always had a large contingent of players who were born somewhere other than Grey and Bruce Counties!

In the late 1880s when hockey was just in its infancy in Owen Sound Melba Croft writes in her book Fourth Entrance to Huronia, “that a player was hired from outside the town”. Down through the decades players whose birthplace was not Owen Sound played instrumental roles in leading local teams to victory.

In 1924 the Owen Sound Greys won this city’s first national junior hockey title. The goaltender for that team, Hedley Smith, was born in Toronto. The leading scorer on that same team, Ralph “Cooney” Weiland, hailed from the Seaforth area. The Greys’ captain, “Dutch” Cain, was from Newmarket.

When the Greys repeated as national champions in 1927 Smith was the back-up goalie to Benny Grant, a local boy. But perhaps the driving force behind the Greys was yet another “foreigner”, Father Jack Spratt, who coached the team. The leading scorer on that Greys team was John Markle who was born in Thessalon.

In 1941 the Owen Sound Wreckers Senior “B” team went to the OHA finals before losing. One of the key players on that team was Orillia’s Bernard “Bun” White. He went on to a Hall of Fame lacrosse career in this city and also played for the Allan Cup champion, Owen Sound Mercurys.

Another important member of the 1941 Wreckers was Freddy Smith who arrived here just before the 1938-39 season. He was a key member of Owen Sound Orphans when they won the OHA Intermediate “B” championship in 1942 and again in 1945 when they captured the Intermediate “A” title. He continued his career in this community playing for the Allan Cup champion Mercurys.

In the 1960s two young defensemen came to Owen Sound to play for the Greys. Jim Schoenfeld and Jack Lynch anchored two strong Junior “B” clubs and became fan favourites before moving on to careers in the NHL. In a recent interview, Lynch credited his time with the Greys as being instrumental in his development as a hockey player and an important factor in his being able to make it the NHL! 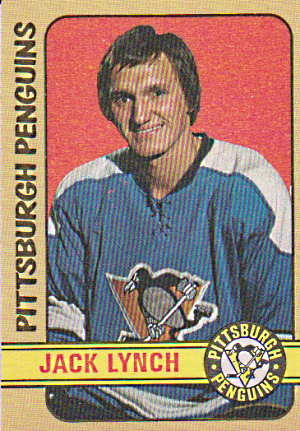 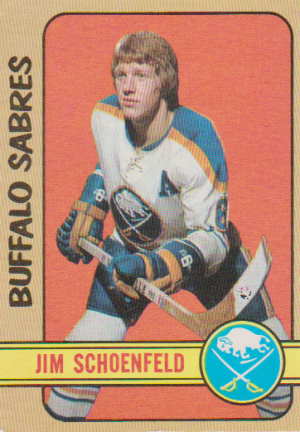 In the 1950s the Owen Sound Mercurys dominated Senior hockey in Ontario. According to fans and players from that era the arena was packed with fans cheering for Winnipeg’s Bill Allum, Orangeville’s Doug Gillespie, Inglehart’s “Red” Leckie, Torontonian Tommy Burlington, and other imports such as Bill McComb and goaltender Bob Gilson along with the players who hailed from this area.

While the fans flocked to Mercurys’ games the junior Greys did not suffer. According former Greys captain and Owen Sound Hall of Famer Ray McCallum they played before large crowds every night despite the fact that the Mercurys were such a dominant hockey team.

If Owen Sound hockey teams had ignored out of town players, hockey in this community would have suffered.  After all we would have missed seeing all of the talented players listed here and the many more that I have not mentioned. But perhaps the greatest shame of all would have been that as a youngster I, and many more from this community would have missed watching perhaps the greatest Canadian player of his era never to play in the National Hockey League, Tommy Burlington!

For 110 years Owen Sound has been a hotbed of hockey. We have many local players such as Harry Lumley and "Butch" Keeling who have gone on to prominence in the NHL and we have many adopted “sons” who have helped to promote this community by way of their successes both on and off the ice. In the years to come we may see the day that current Plater, and Detroit Red Wing draft pick, Colin Beardsmore lines up with former Plater Kirk Maltby with the Wings and perhaps they will be facing a team whose goalie is a former Plater and a local boy, Curtis Sanford.

On that occasion many in this community and surrounding area will proudly proclaim all three as native sons. But how many will be able to lay claim to have seen them play for the Platers!!