Georgian Bay Ships: A List of all the ships that sailed on Georgian Bay until the 1960s. This list is not complete. If you know of a ship that sailed the waters of Georgian Bay please contact me with information about that vessel, and, if you have a picture that I could post with it, that would be much appreciated. Click here for form to add ship's name. 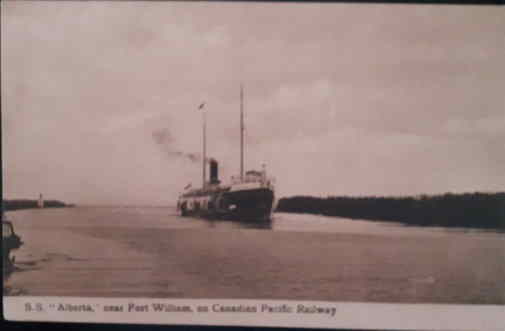 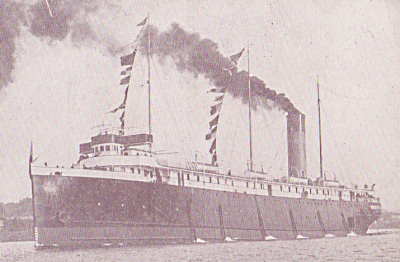 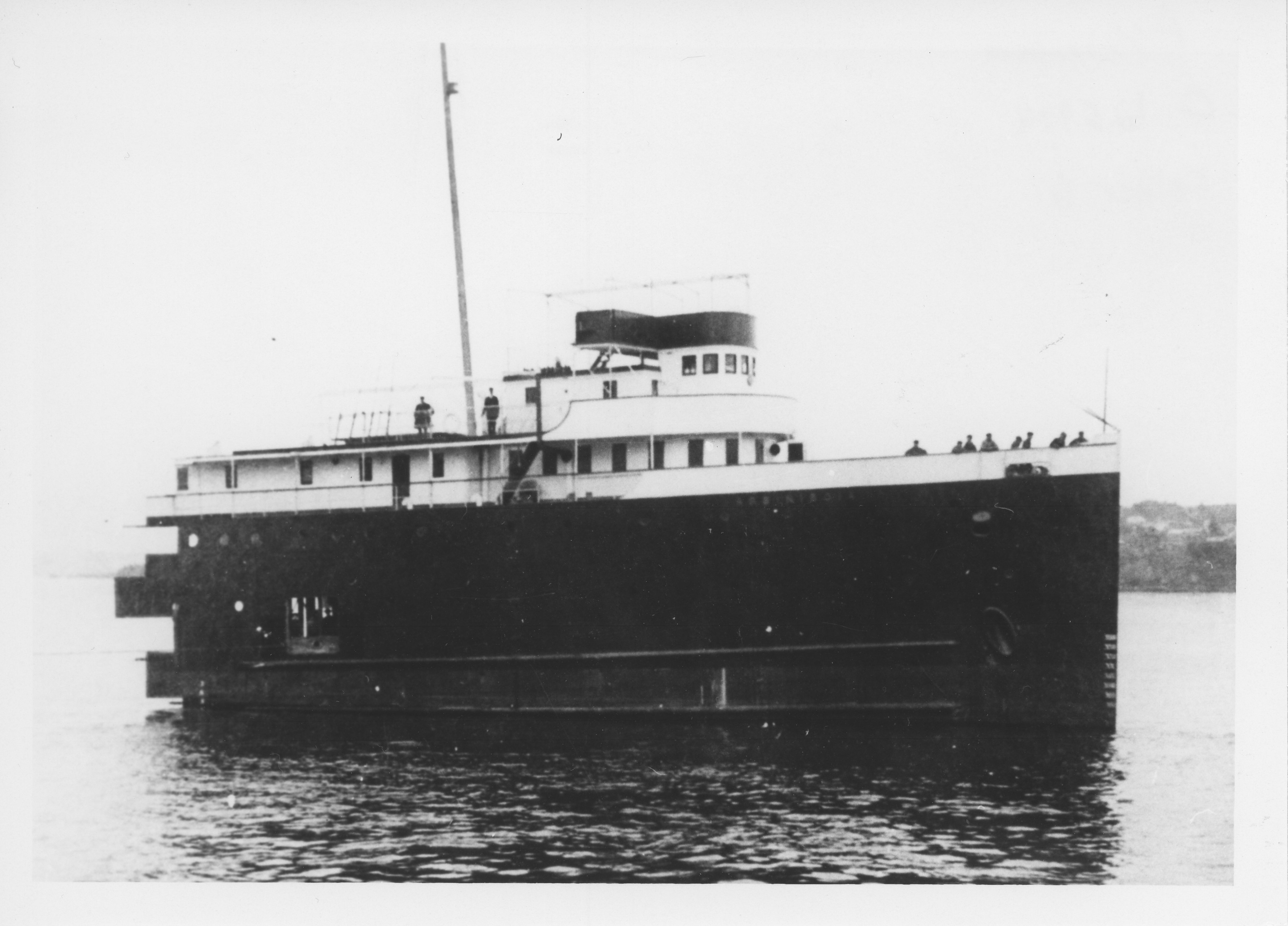 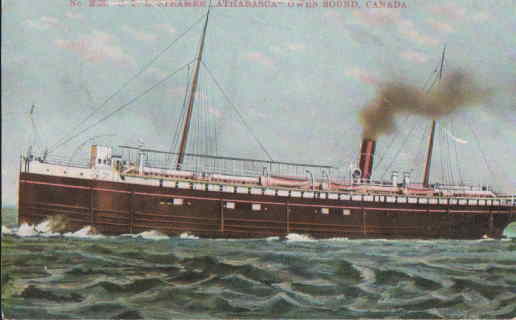 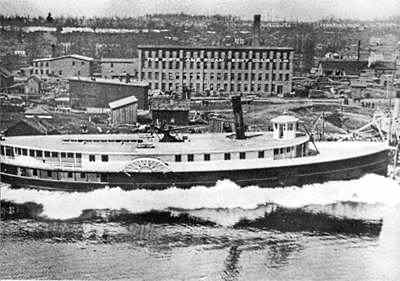 Notice the drydock to the right of the ship, owned by the Owen Sound Drydock & Shipbuilding Company and often called the Simpson yards after shipbuilder John Simpson, a partner in the firm. 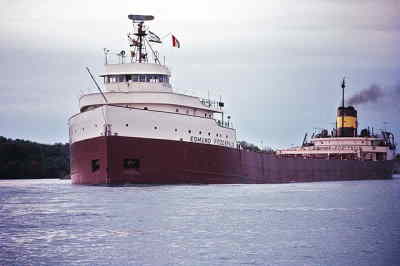 Edmund Fitzgerald -- Has become a much-studied and much admired vessel. Pictured below is a young devotee of the "Fitzgerald." It is my hope that the popularity of this legendary vessel will spur youngsters like Rylen (pictured in photos below) to become Great Lakes maritime historians in the future. Thanks to Rylen's mother for submitting and authorizing the use of these pictures. 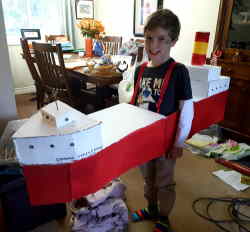 Rylen
with his version of the
Edmund Fitzgerald 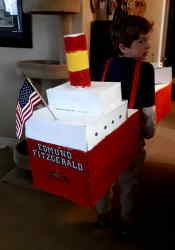 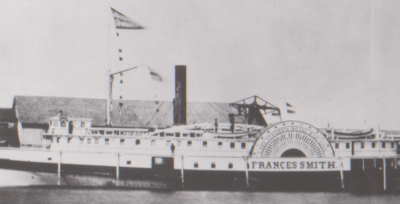 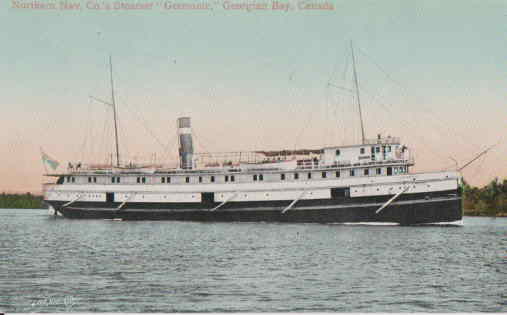 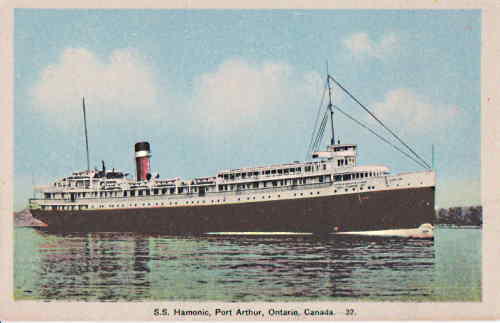 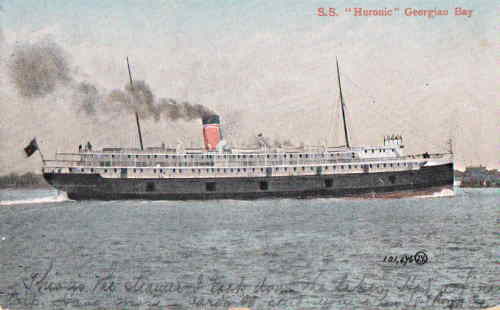 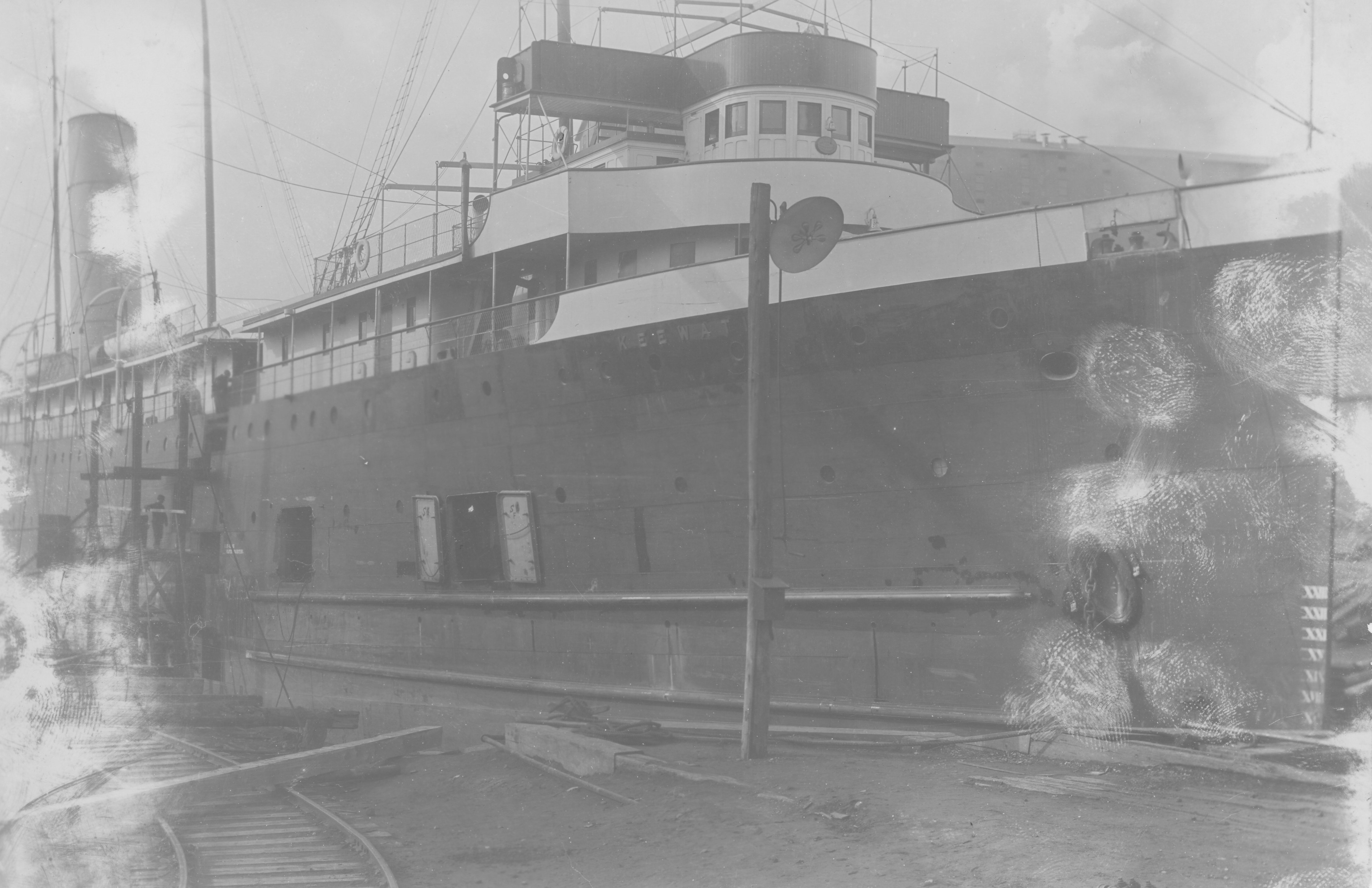 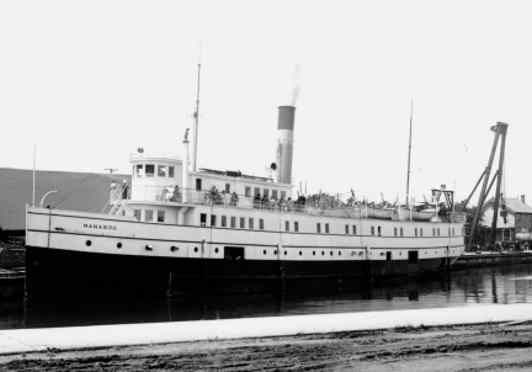 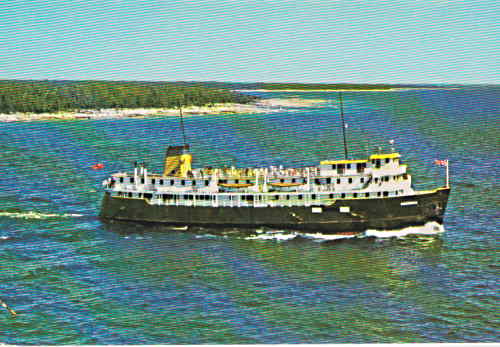 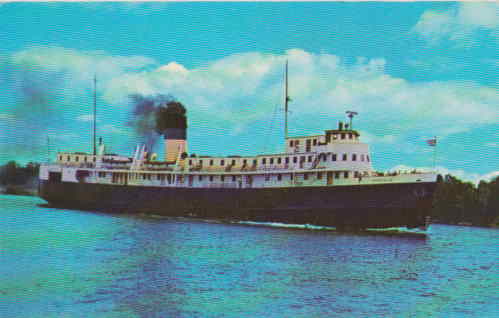 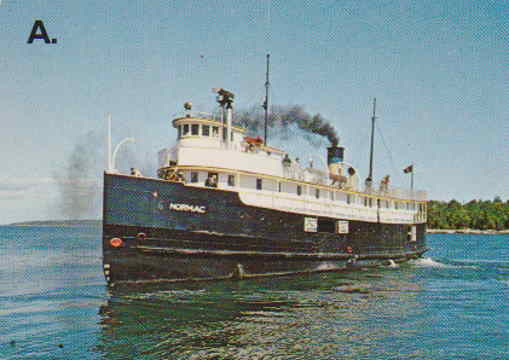 Do you know a vessel that should be on this list?

If you know of a ship that sailed the waters of Georgian Bay, please contact me with information about that vessel, and, if you have a picture that I could post with it, that would be much appreciated.