The first Canadian Great Lakes lighthouse went into service at Goderich in 1847. In the next decade several more lighthouses began shining their beacons in Lake Huron and Georgian Bay. 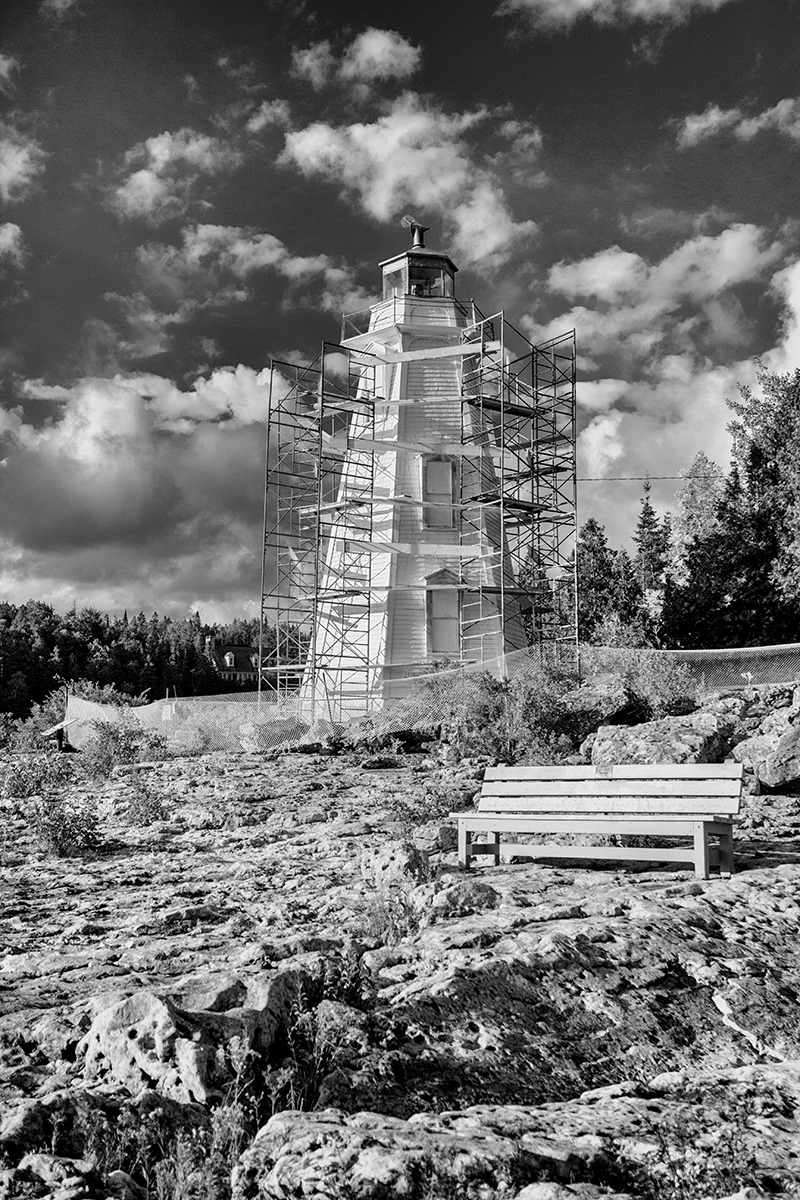 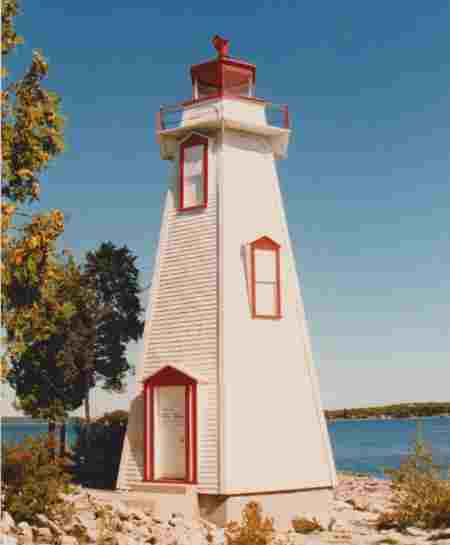 
Please remember to contact me with information, pictures, etc. of other Great Lakes lighthouses, on either the Canadian or the American shoreline. Thank you.