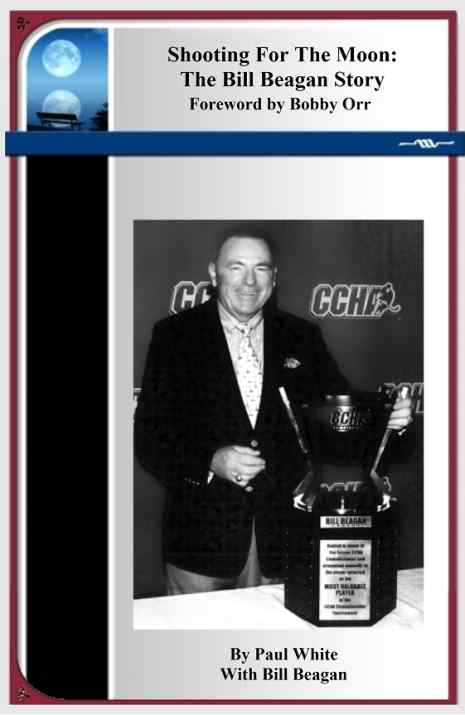 With a Foreword by Bobby Orr
Publisher: Amazon 2011

The significance of Bill Beagan's contribution to the world hockey is in some ways confirmed by the fact that Bobby Orr, perhaps the greatest hockey player of all time wrote the foreword to this book! 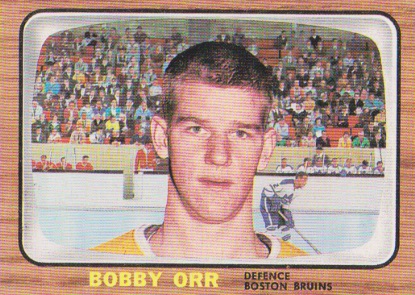 Bobby Orr - One of the Greatest Players of All Time

The Story of Bill Beagan

CCHA Commissioner, former NHL referee, Bill Beagan found it a bit ironic that he headed a prestigious U.S. college hockey league. After all he had dropped out of high school after Grade 10! The story of Bill Beagan's rise to the top of the hockey world is a testimony to the value of a lot of hard work, determination and a dash of good luck.

Bill Beagan In The NHL

In the mid-1960s, Beagan's military career took an unexpected turn in the road. He traded his military uniform for the black and white striped shirt of an on-ice official in the NHL. Although his officiating career was short-lived there were some interesting moments. Beagan was a linesman in the hockey game that saw Bill Masterson of the Minnesota North Stars die in a tragic on-ice accident. Readers will see for the first time the NHL game sheet for that historic game as well as read about Bill's recollection of that historic event. 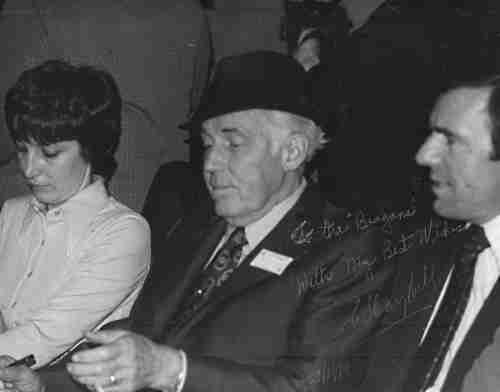 Before his NHL officiating career had barely started, Bill hung up his skates and referee's whistle to become the Commissioner of the International Hockey League. The book features documents, letters and pictures illustrating the inner workings of a professional sports league as well as some educational and especially entertaining personal recollections.

Subsequent chapters illustrate his life as Commissioner of various other hockey leagues including the Ontario Major Junior Hockey League, the Eastern Hockey League and the CCHA (Central Collegiate Hockey Association) and his time as the owner of a minor league professional hockey team.

Beagan owned his own professional hockey team, the Toledo Goaldiggers, before, once again returning to the office of Commissioner of a major hockey league.  Ironically, the high school dropout became the Commissioner of the Central Collegiate Hockey Association which governed many of the most prestigious colleges in the United States, including the University of Michigan, Notre Dame, Michigan State, etc.

Prior to Beagan's arrival the CCHA had been at best a "not-for-profit" operation, barely breaking even on the profit and loss ledgers. By the time Beagan finished his first decade as CCHA commissioner, the league had amassed an astonishing $4 million profit. 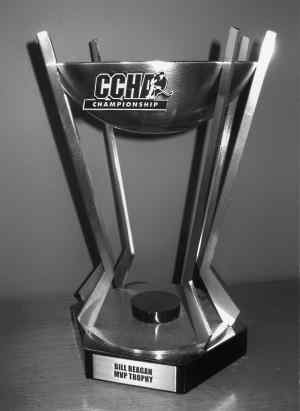 There are many reasons why the CCHA became so successful during Beagan's years at the helm of the league. But, primarily it was his marketing savvy and his fearless approach when it came to trying new ideas. For example Beagan inked US college hockey's first national television contract. And, through a partnership with the National Hockey League, Beagan used the televised CCHA games to initiate and explore the possibilities of the use of "instant replay". Because of his pioneering efforts "instant replay" has become the norm, not only for improving television broadcasts of hockey games, but also an intricate part of the officiating of hockey games.

Why Was Bill Beagan So Successful

No, the story of Bill Beagan's rise to prominence in the world of hockey began when he made the decision to join the army apprentice program. From this point forward, the 16-year-old "boy soldier" began an incredible journey that would one day lead to the boardrooms of power in the world of hockey.

The characters that you will meet along the way are as diverse in character as Bill Beagan's life experience itself. Commissioner Beagan became friends with some of the most famous names in the history of the hockey world. Men like Clarence Campbell the legendary President of the NHL; Bruce Norris the often-controversial owner of the Detroit Red Wings; Bill Wirtz, the eccentric owner of the Chicago Black Hawks; the ever-flamboyant Toronto Maple Leaf owner, Harold Ballard; Bunny Ahearne, the volatile czar of the International Ice Hockey Federation and many, many more members of the world's hockey fraternity called Bill Beagan business partner, friend, and even perhaps respected foe.

The appendix of this book contains many interesting documents, many of which will be of great interest to hockey scholars. These include the official NHL Referee's Game Report for the hockey game in which Bill Masterson became the only NHL player to die during a hockey game; Bill's NHL 'referee's' contract; and many other interesting items such as letters from some of the most powerful men in the world of sport during the 1960's, 70's, 80's and beyond. 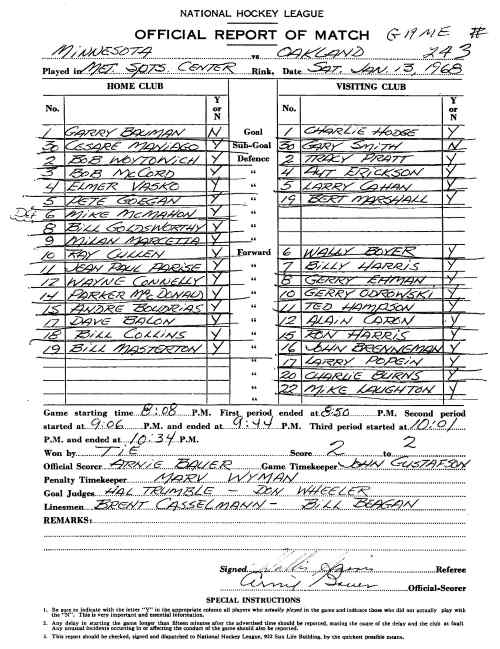 
Shooting for the Moon: the Bill Beagan Story provides an in-depth look at the world of hockey during the 1960s, 70s, 80s and 1990s from the prospective of a man who at first skated as an on-ice official and then climbed to upper echelons of the hockey world. This book contains interesting stories as well as previously unknown facts about various hockey innovations such as the universal use of helmets by the players, instant replay and much much more. You will enjoy the read!

More Of My Published Books